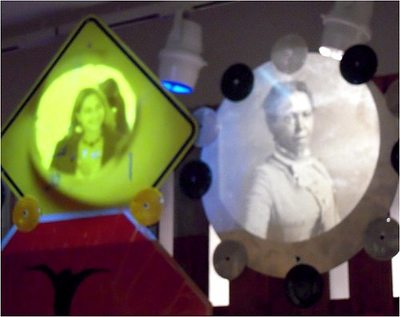 The image will always stay with me. Families living in structures made from Coca Cola signage in St. Thomas, in the so-called Virgin Islands in 1964. Ignored, and demeaned, people are still suffering from lack of adequate housing and care. This is unacceptable in a nation with such tremendous wealth.

All the problems experienced by the homeless, particularly children, women, elders and those afflicted by trauma and mental health issues are preventable. Under hostile social and environmental conditions, the relentless surveillance of the media and the horrified gaze of a transfixed public, African Americans died in New Orleans, the Gulf Coast, and Guyana to mention just two of the thousands of places where hope expired along with human lives.

This piece is dedicated to the survivors and victims of Hurricane Katrina, the Jonestown mass murder and the African Holocaust commonly known as the slave trade.