​A Rare Gem, Stephanie Johnson: Lit from the Black!

Google Stephanie Anne Johnson and you’ll likely find a Wikipedia page written about her as both visual artist and lighting designer. We wanted to know a little more about her than a Wikipedia entry. After all, Wikipedia won’t tell you that she is a biblio-holic with a house filled with books. Or that she wants Black folks to VOTE, VOTE, VOTE and run for elected and policy-making commissions and committees. Or that she is one of very few professional Black lighting designers in California. Here are some highlights from the interview. 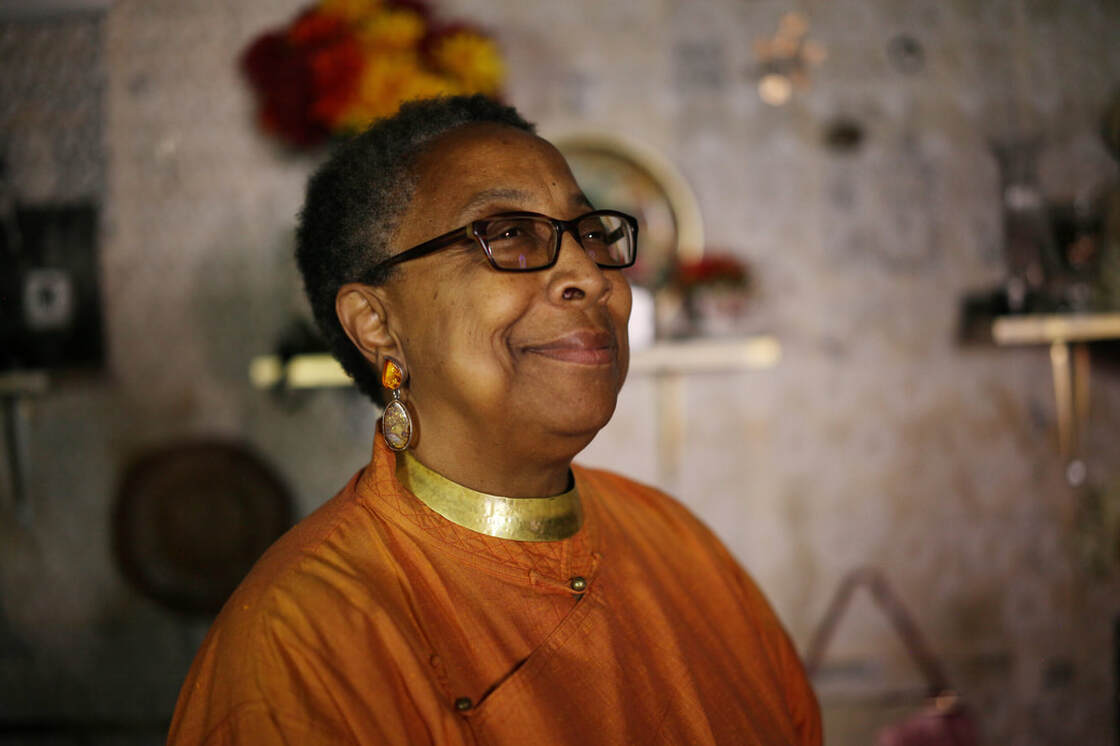 Photo by Joan Osanto
AUS: What is your earliest memory of inspiration to become a Lighting Designer LD?
SJ: It begins with being inspired by theatre. My mother, Virigina Greene, worked with the American Negro Theatre before I was born. She instilled a love of theatre in me and my sister Valerie. Mommy was often quoting Shakespeare and she lived long enough to see a thriving Black theatre community in New York where I was raised. She had stacks of plays by her bedside and was always reading them.

AUS: Why lighting design?
SJ: My parents sent me to Emerson College in Boston. It is a very old and well known theatre and communications school. The first semester of my Senior year I needed an elective so I chose lighting design. When I graduated a Black psychologist named Evelyn Moore had written a play about Black male and female relationships. It was called Black Dyad. She hired me to design the lighting and that's where I began. When I left Boston, I went to Toronto and worked with Black Theatre Canada. Lighting design as an important but "unseen" craft seems to suit my personality.

AUS: What is one thing people assume all LDs do that you don’t do?
SJ: Well, the answer to that question depends upon the decade. I have been doing lighting design since 1974 so many things have changed. In mid-career, people assumed that lighting designers did sound as well but I have concentrated on lighting and sometimes projections. Now that I am a "seasoned" designer, I do not climb ladders anymore. Also, people assume that I will use digital tools for drafting. Though I know how to use CAD and Vectorworks programs, I still draft by hand and hire assistants to do digital drafting. 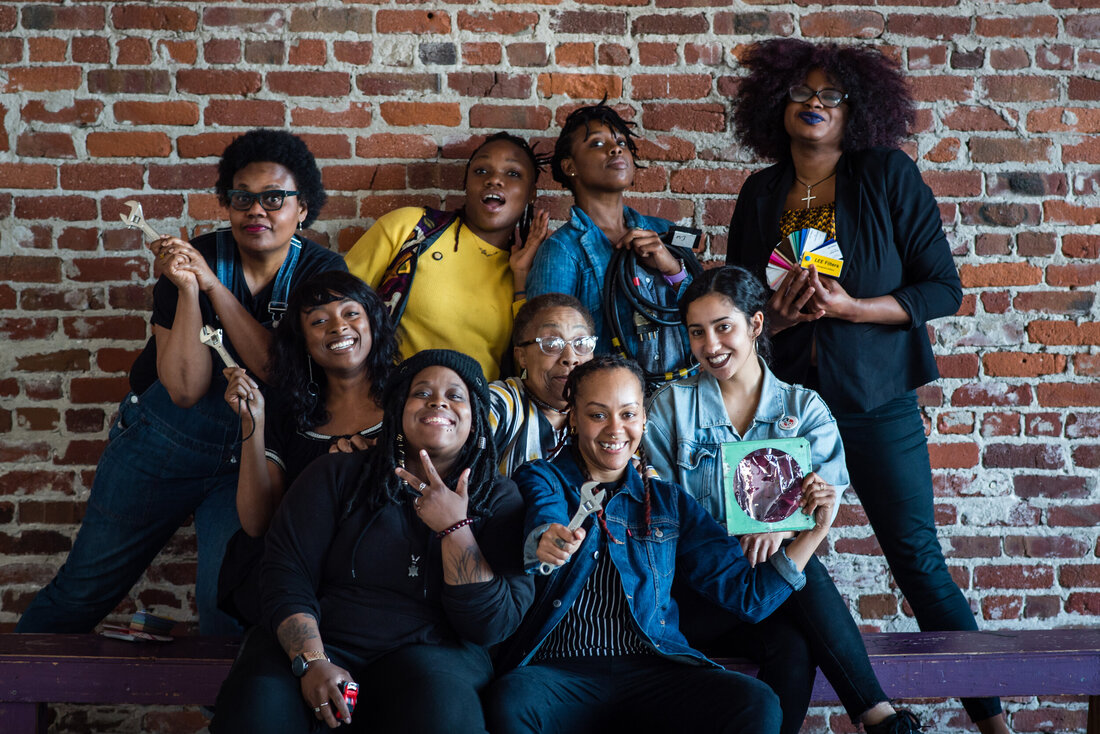 Photo by Brooke Anderson
AUS: What is it like leading lighting design sessions for people of African descent only?
SJ: I am so very, very happy. The beginning of my career was very lonely. I was often the only Black person and the only woman backstage or on the film set. That was alienating and sometimes physically and psychically dangerous. The young generation of Black artists for whom I have designed have been kind, respectful, and grateful for my presence. These last five or ten years working with Black theatre artists have been reparative for the previous thirty years of isolation. 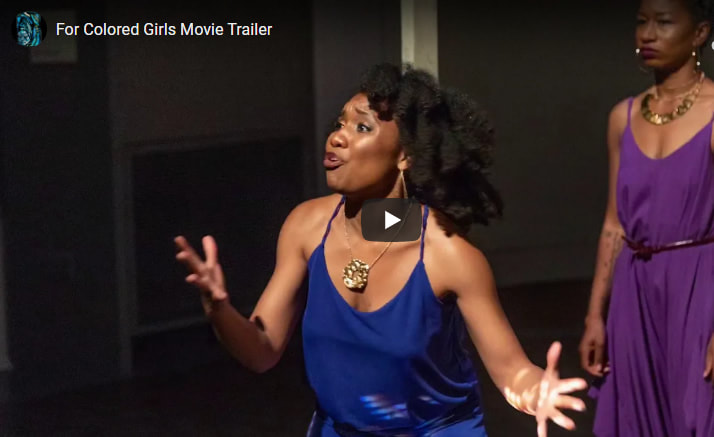 Trying to catch her vibe?
​Here is some of what Stephanie is listening to and reading: